Beginning in March 2017, a series of media documentaries will be screened in Garden City. See the PDF flyer: Media Film Series-UU GardenCity10 sml

All events are open to the public.

Jan Senko tells how her dad changed, politically and personally,  as he listened to radio broadcasts on his commute to work.  A trailer is available on YouTube: Brainwashing of My Dad Trailer

Sue Wilson examines the influence of corporations on lawmakers as they make media policy often contrary to the public interest. The trailer is available at her website: Broadcast Blues

Project Censored is a media literacy group devoted to educating the public about the importance of a free press. Each year they publish a report about the most important under-reported stories. Website: Project Censored

The film, Project Censored The Movie: Ending the Reign of Junk Food News, tells what is wrong with the media and about their own work in bringing important stories to light. 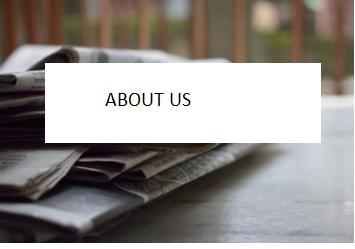 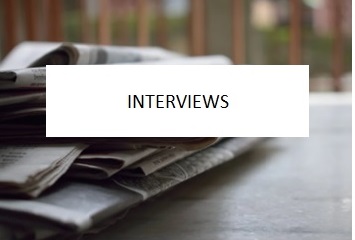 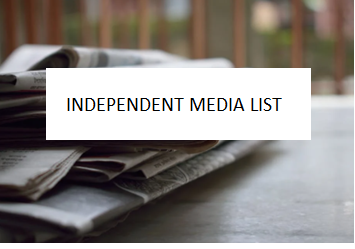 Some other organizations in the forefront of supporting net neutrality are:

Click on the Freepress Blog tab for some of the latest developments.

On January 16, 2018, Freepress filed suit against the FCC to win back net Neutrality.

On August 20, Mozilla joined the fight with its own filing against the FCC.

The FCC may indeed be vulnerable on legal grounds (see Tim Wu’s opinion article below.)

Tim Wu, of Columbia University law school, first coined the term “net neutrality.” Here is his recent opinion article in the New York Times, which looks ahead to action in the courts:

Courts Will Have to Save Net Neutrality

Susan Crawford is a professor of law at Harvard. Here is her recent opinion article in Wired magazine, which examines Chairman Pai’s strategy:

Would you like to tell Newsday about a story? There are several ways to contact them or send them documents while protecting your identity. The link is below:

5 Ways to Send Tips to Newsday